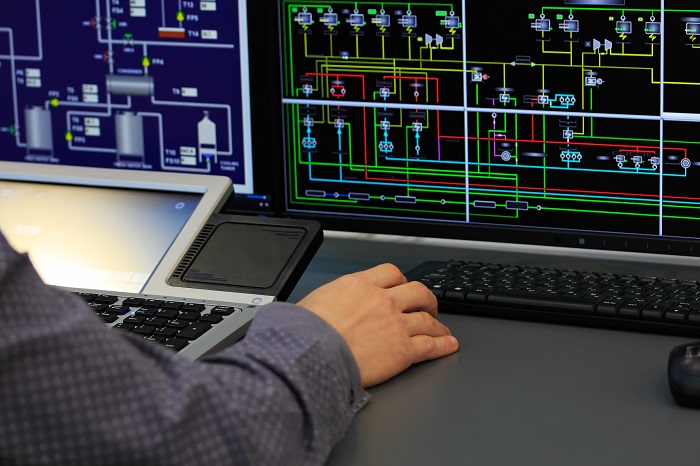 In a recent Control Magazine article titled ‘Alternate Paths,’ author Jim Montague explores how going off road to move data from the field and plant floor to the enterprise level and cloud can include bypassing the usual control routes. The Industrial Internet of Things (IIoT) is evolving quickly; harnessing its power is becoming more of a reality worth exploring.

As Montague explains in the article, in the past there was no “fast lane” to extract valuable data due to cost, scarce resources, network bandwidth limits and other constraints, which have only recently started to give way to new pathways. Ten years ago, getting data from instruments was cumbersome and costly with analog inputs and outputs. That is changing, but it may still be difficult to integrate and network some plant controllers.

The landscape is quickly evolving, forcing process engineers and system integrators to rethink IIoT and big data. The idea of skipping the PLC or DCS may be unthinkable to many engineers, operators and managers. Can the journey from obsolete hardware to more powerful, less costly and smaller computing devices be a reality?

Montague interviews multiple industry experts to explore this topic, including our own Steve Beck, a chemical engineer here at Huffman Engineering, Inc. Read the excerpt of Steve’s contribution to the article below. To read the full article online see Control Magazine’s website.

“We’re in the process of monitoring several hundred variable-frequency drives (VFD) that run the kiln fans and setting equipment at an architectural brick manufacturer because some of the drives previously had failures,” says Steve Beck, chemical engineer at Huffman Engineering Inc. (http://huffmaneng.com), a CSIA-certified system integrator in Lincoln, Neb. “We thought about adding a PLC to get the data to the SCADA system, but we also wanted to limit costs, so we added an OPC-UA server, Ignition SCADA software from Inductive Automation (https://inductiveautomation.com) and an embedded Ethernet switch/adapter, which can communicate directly with the VFDs. We initially replaced 20 of the drives, and this new solution has already saved about $10,000, not including the labor saved by not having to install, configure, program and get power to another controller. We’re already looking to expand to monitoring more drives. If we build out the whole plant, the savings could be six figures.”

Though Huffman’s VFD project at the brick plant only involves monitoring at present, Beck adds it could eventually be used for control, too. “We’re not changing controls yet. It would depend on the success of the monitoring project, but we could bypass the existing controls, and do control with the Ignition SCADA software,” says Beck. “We could write setpoints to the parameters in the VFDs instead of writing to the usual PLC, and this would let us use Ignition to perform control functions. Other similar arrangements could do the same, such as using a simple protocol converter with software like Wonderware InTouch or System Platform, or Kepware Kepserver. There’s not much documentation about how to do this, so it’s also important to test hardware and software you’re considering. We set up a bench test for monitoring the VFDs, and checked that Ignition, OPC-UA and the Ethernet switch would work before installing them at the factory.”